There is a common scam vehicle buyers need to be aware of, largely because the best solution is to not fall victim of it. It’s called Curbstoning and it really does happens every day to naïve car buyers, here in Alabama.

You see an ad on Craigslist, Facebook or your internet marketplace of choice. It is the car you are looking for and the pictures look great. You call and speak to the owner and he tells you about the car and says the right things. He’s had it a while, it’s treated him well and he is selling for a significant reason or another.

You ask to see the car and he gives you a residential address. You go there and he meets you out at the curb where the car is parked. (Note: An actual curb is not necessary for this transaction but it adds literary merit to this piece.)

You walk around the car and even take it for a test drive. Everything seems legit. So, you want the car and haggle on the price and strike a deal. You pull out your cash and the seller –

These kinds of shady deals are all referred to as Curbstone deals.

In Alabama, if you sell five or more cars in a year, you are required to get a dealer’s license from the state. Similar laws exist in other states. But, many people don’t bother to get licensed. Expensive Insurance and Strict Surety Bond requirements maybe hard to get because of a felonious past, or maybe they don’t want to pay the business – licensing fees. The problem is that the State rarely has ever enforced this rule.

As a result, non-dealers sell vehicles all day long from the curbside, the local parking lot, or wherever else they can park a car. Often, they “skip” the ownership chain on the title by not recording their own name in the chain – signing the title from the person they bought the car from directly over to you. The upshot of this is it looks as if you bought the car from their seller and the curbstoner manages to stay off the radar.

Many people feel a little better about a prospective car purchase if they believe they are talking to an actual owner of the car who has spent time living with it rather than just a salesman trying to sell a car he knows nothing about. Most people would become more comfortable in the front yard long before they’d willingly step inside the twelve square-foot salesroom of “Bob’s A-1 Car Shack.” All else being equal, most people would consider the regular-owner car to be worth more than the curbstoned dealer car.

Honestly enough, curbstoning in Alabama is illegal, rather done by a licensed dealer or someone acting as a licensed dealer. Alabama law says that a dealer must conduct business at it’s location. So the transaction can gets murky if the dealer-seller is truthful about the reason the business is taking place in front of a residence, rather than at the dealership on the other side of town.

A curbstoner often gets away with scamming buyers because they sell the vehicle and disappear.

When you find out that Craigslist has led you down a bad path, walk away. I know, it shatters your world view to believe that a total stranger might try to mislead you for profit on the internet. It’s time you found out the hard way: the internet can be that way.

Many victims of curbstoners find the vehicle has flood damage or is branded salvage. 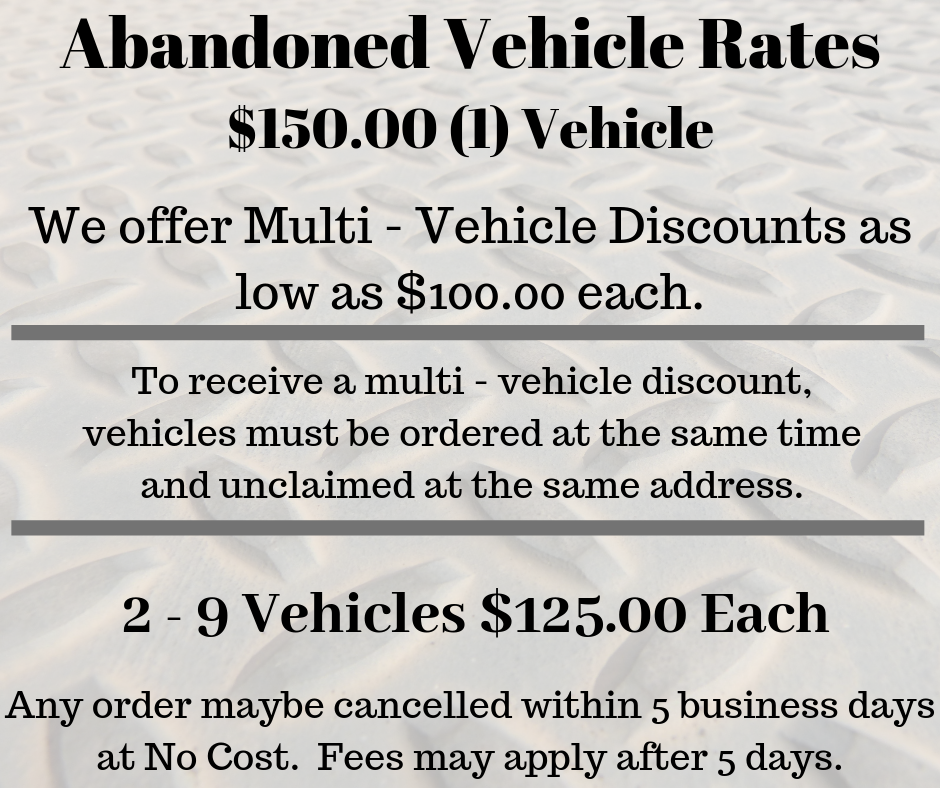 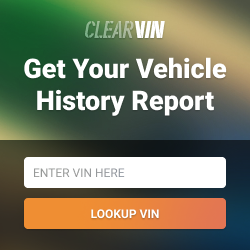